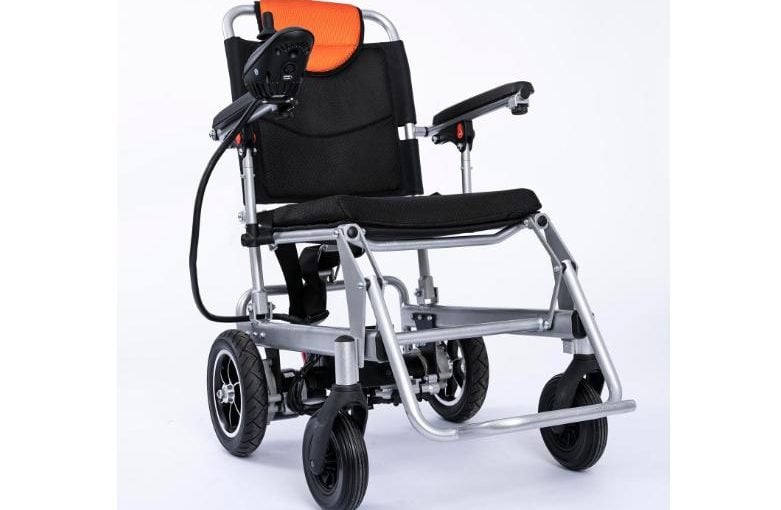 What active wheelchair rider hasn’t inadvertently crashed into a couch or fallen over a curb, often ending up with injuries? (Or nearly did). Traditionally, wheelchairs, scooters, and other types of mobility equipment have not been known for their safety, accessibility, or level of comfort.

However, with rapid technological advancement in the healthcare industry, the wheelchair space has come a long way, and the future looks bright. To begin, let’s take a look at the humble wheelchair.

It is believed that the earliest wheelchairs were used sometime between the 4th and 6th century BCE; however, the first instance of their usage dates back to the 17th century. In 1655, German innovators developed a type of rolling chairs, mainly referred to as “invalid chairs.” These weren’t much more than chairs with two wheels at the front, but they were a step toward chairs with rotating wheels.

The first usage of the term “wheele-chaire” itself was documented in a private letter written by the famous English novelist Jane Austen. Later, in the 18th century, wheelchairs emerged as a transport vehicle for surgical and medicinal causes. A few modifications were made to the structure in the 19th century, the most notable of which was the adoption of timber frames with cane seats.

In the same century, wheels with wire spokes and rubber tires began to debut. Nevertheless, these early designs restricted individuals to the limitations of flat interior areas. This was because earlier versions were heavy and unwieldy, constructed from wood or metal, making it impossible to move.

The Advent of Electric Wheelchairs

After World War II, disabled soldiers needed assistance, so George Klein, a Canadian inventor, came up with the idea for the electric wheelchair. By attaching simple motors to regular chairs, Klein transformed ordinary chairs into smart, electric wheelchairs. From that point on, the development of electric chairs witnessed advancements in design, mobility, dependability, and comfort, which ultimately led to the contemporary machines we see whizzing down the streets today.

The private sector has recently driven a progressive and integrative approach to technological advancements, making it possible to investigate and develop “high-tech” assistive devices to join the competition. Even better, these designs of the 21st century are pushing the limits of technological growth in the wheelchair space even further. Transportable Power Wheelchairs, Lightweight Power Wheelchairs, and Heavy Duty Power Wheelchairs are some prominent examples.

As of now, there are close to 131 million individuals worldwide who are restricted to wheelchairs and utilize them for mobility.

To better serve the enormous community of wheelchair users, many wheelchair brands are now undertaking crowdfunding campaigns to gather funds to develop and launch the wheelchair of the future.